﻿The Mind is the Screen﻿

This space steeped in memory and association for many, acts as a perceptual ground for this exhibition. The space and the works cited within it are an analogy for the architecture of the human mind and consciousness.

The Deleuzian philosophical idea of ‘the mind is the screen’ is central to the curation of the works and the experiential filmic nature of the exhibition. As the viewer enters the exhibition they are entering a psychological sensory world where the works cross-reference each other and everyday situations and objects are presented as darkly comedic versions of themselves.

The exhibition features existing works by 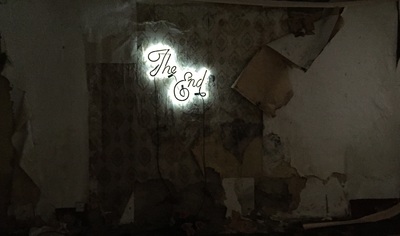 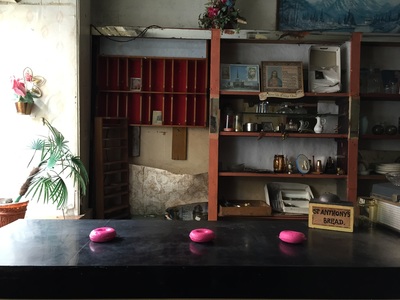 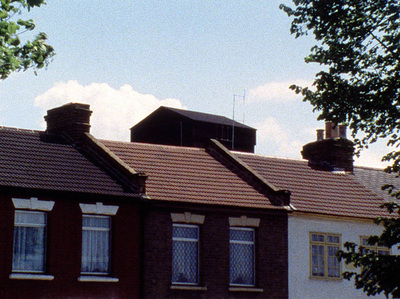 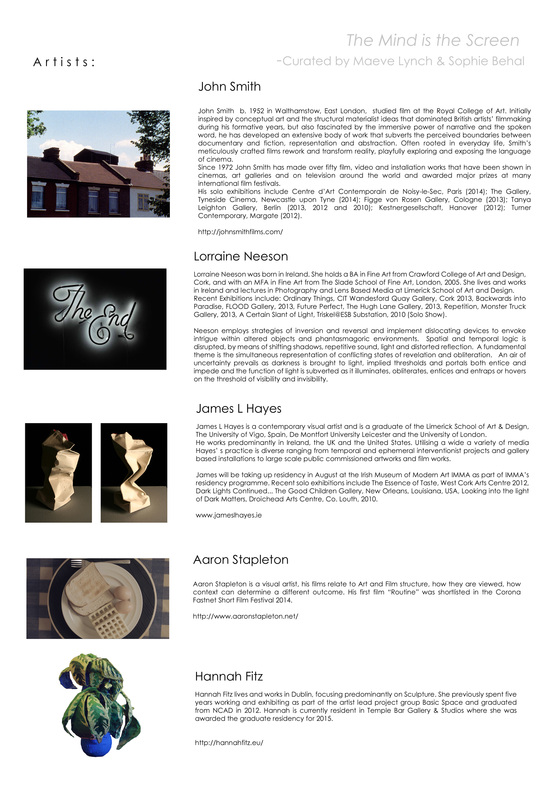